Glasgow’s Baby Strange and Brighton’s SNAYX team up for a night of menacing riffs and indie anthems wrapped in sharp post punk at London’s Shacklewell Arms.

After a summer of reveling in outdoor festival performances, covered in sunburn and other people’s lagers, it was oddly nostalgic to be deep in a rowdy crowd in a dark, windowless room. But the hour of the sweaty and noisy indoor concert has returned. There’s no better place in London to experience it than here in Hackney, in the back room of The Shacklewell Arms. 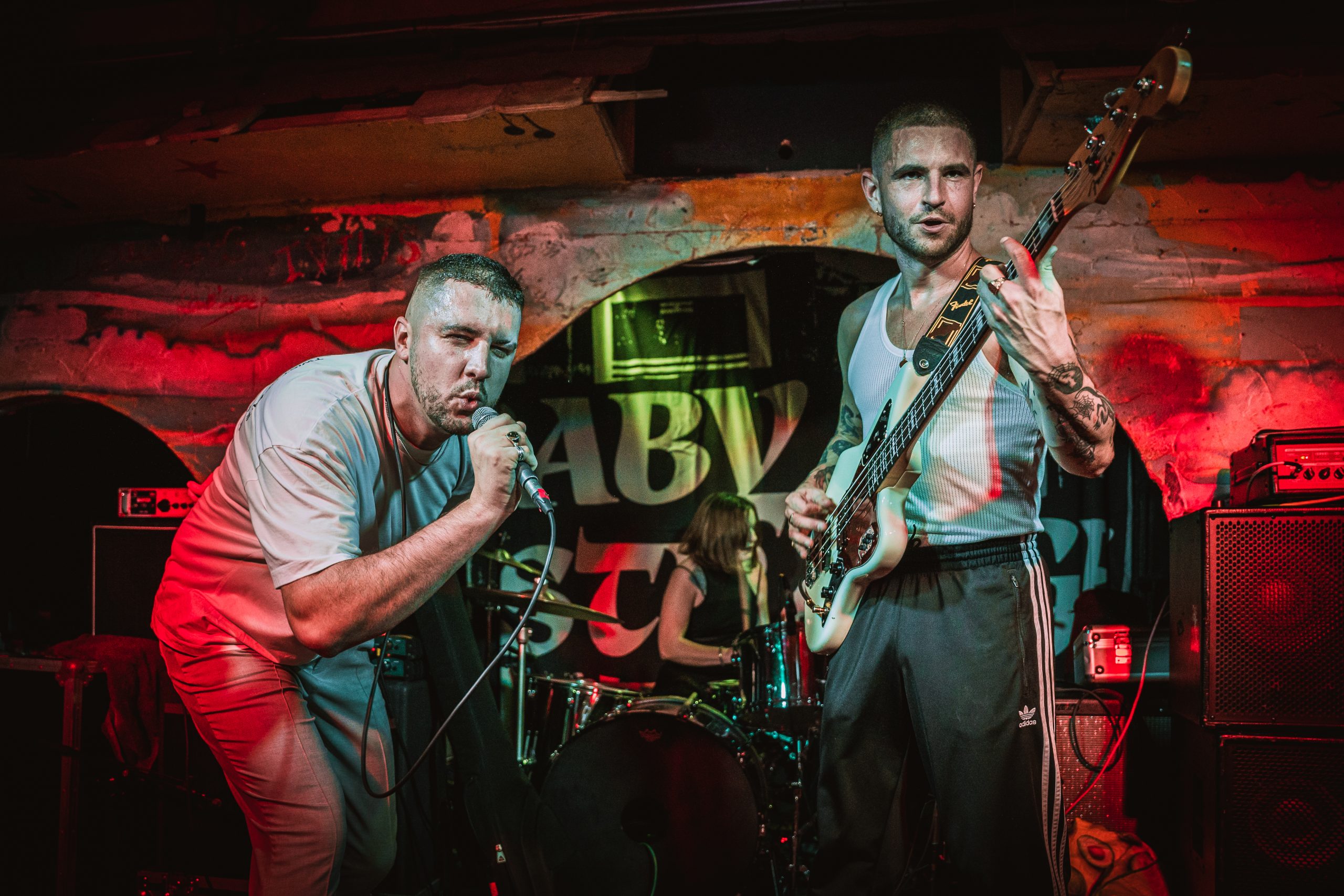 The opening act is SNAYX from Brighton, a jam-packed band with sharp macabre riffs and yet no guitar in sight. Instead, the heavy weight of their sound rests on the shoulders of bassist Ollie Horner who paces the stage with an air of fierce mischief, smiling as he struggles with his outrageous bass rig that expels the deep growl of a bass amp pumped up, loaded with the crackling attack of an array of dirty fuzz pedals. A real fondant for the face.

A set full of new songs drops as fast with the crowd as familiar favorites False Friends and Cigarette. The hard-hitting chorus of the new single Work is immediately infectious enough to have the crowd screaming the furiously spoken lyrics “I get up, I sit down, I’m told to shut up”. Vocalist Charlie Herridge spends as much time in the pit as he does on stage, reveling in the chaos of a hectic nest of SNAYX fans, while drummer Elaina Nixon’s rock-solid tempo control and powerful drumming keep things in check. chaos.

Having only one bass guitar would severely limit the sonic palette of most bands, but not SNAYX. The bass tone and rhythm of the music is thrilling and unpredictable, ricocheting from high-octane punk breakbeats in one song, to a menacing single-note chug in the next, as the band prowls the stage, preparing for the next jump into the crowd with another adrenaline rush from a chorus. A murderous opening act, bristling with venomous intensity, soaring riffs and seething politically charged lyrics. 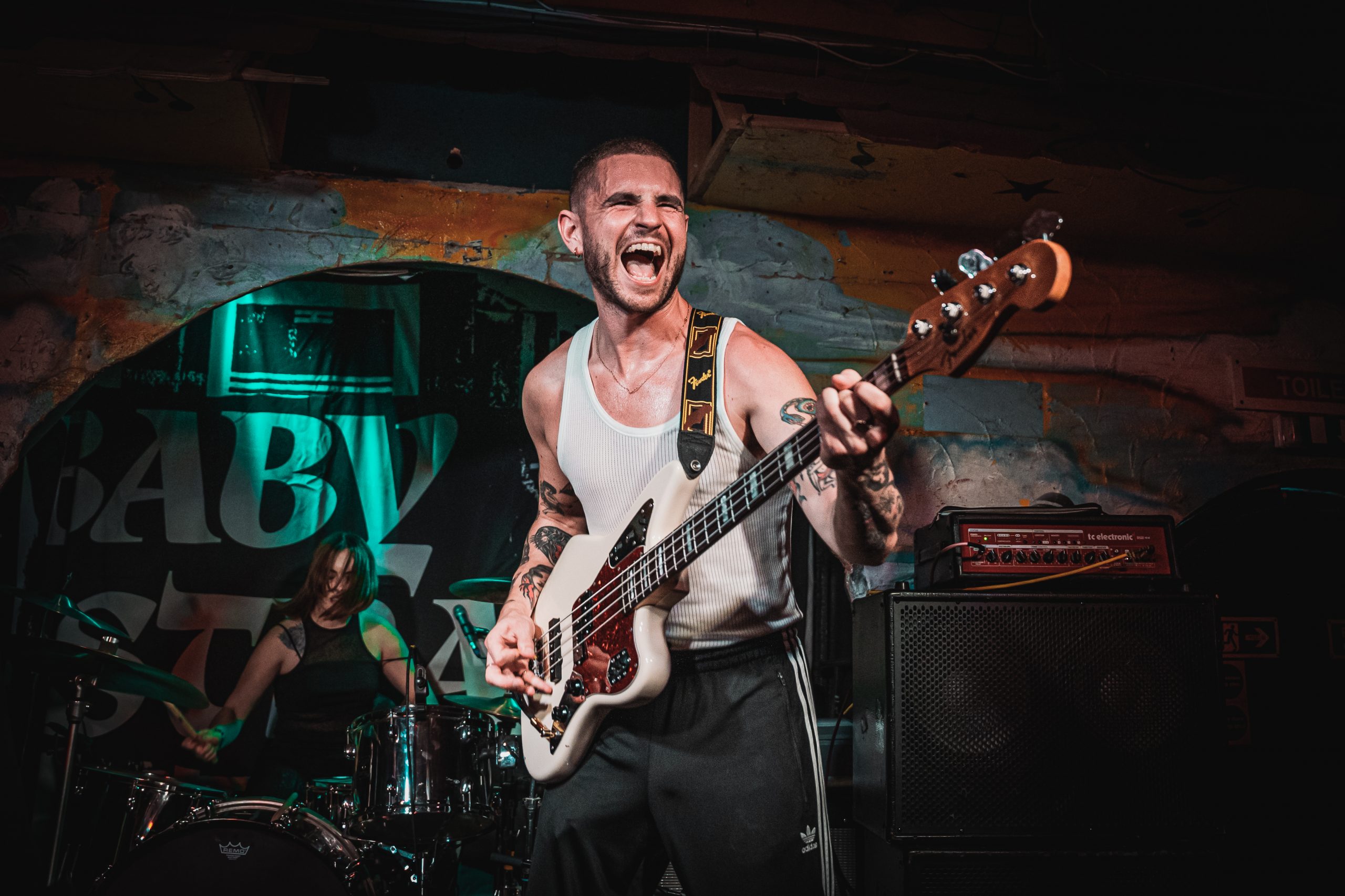 You’d forgive Baby Strange for feeling a little apprehensive after such a wild set from SNAYX, but luckily for us, it brought out the best in the night’s headliners. Opening with Poor Old Me and Beating In Time from their new second album The World Below, Baby Strange delivers a sharp danceable slice of post punk with angular twin guitar melodies that protrude from the beat of the drums. Silky math rock reminds me of the early Foals and Franz Ferdinand, but with a much more brooding swagger. Led by frontman Johnny Madden, the dueling guitars pass the verses battling single scattered notes drenched in swirling vibrato before dropping into the full-bodied sound of indie barre chords for the anthemic choruses. 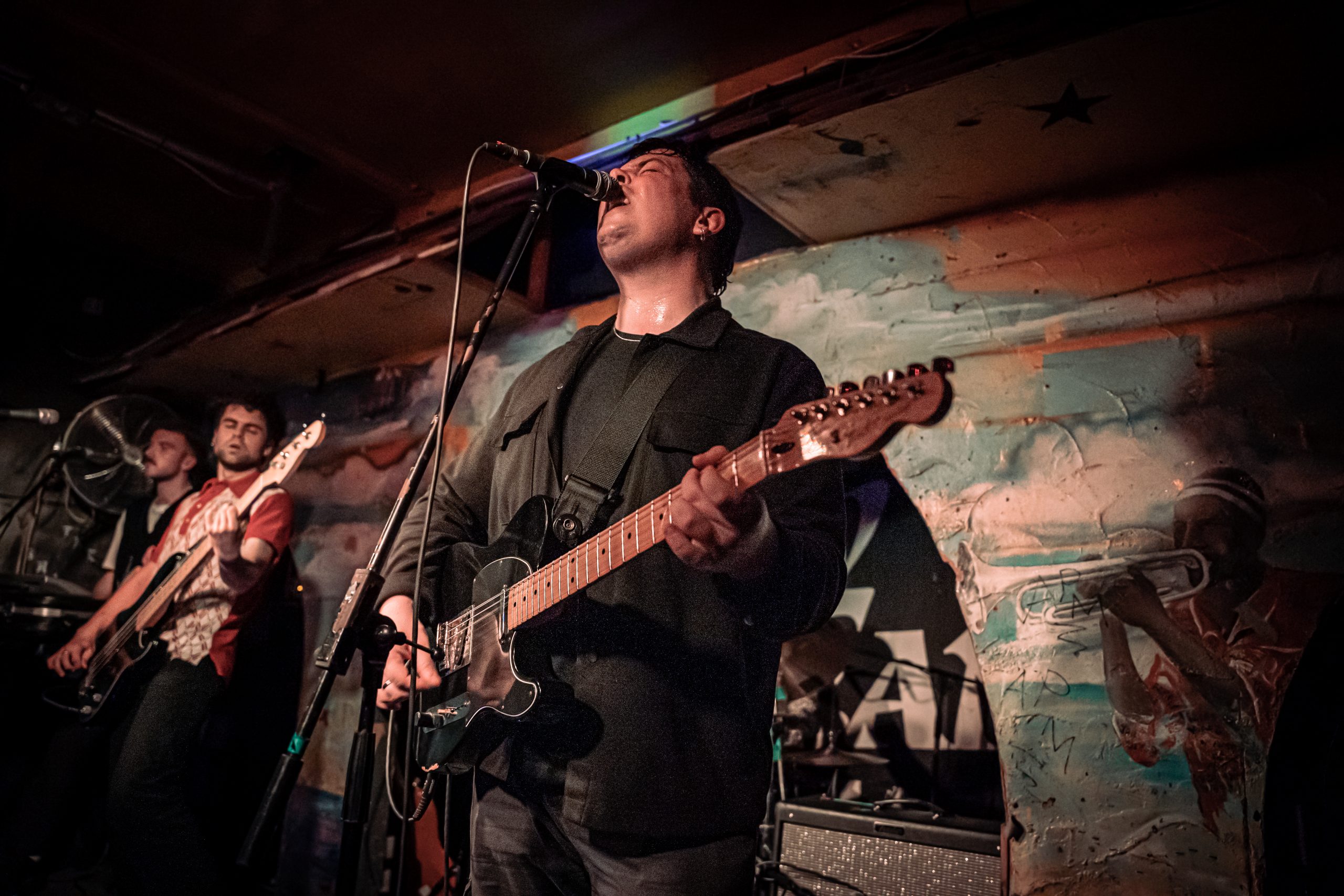 The set was a great combination of new and old material. Previous singles like Club Sabbath’s alternative rock thrill have garnered an enthusiastic response. More recent material such as the title track from the album World Below signals an evolution in their sound. With its dark, industrial energy, synthesizer and deeply harmonized vocals, it had echoes of 80s electronic nu-wave bands, but with a distinct Scottish post punk indie flavor, which has dubbed it a Baby original. Weird.

After fielding requests for most of the gig, Baby Strange finally gave one particular man what he craved and closed the set with a two-pronged attack from More! After! After! and the city of pleasures. The essential of Plus! After! After! strikes with the single powerful strike of a note, a brilliant moment that hangs suspended like the cynical hook of the pre-chorus; “Now that’s what I call music” is spat over it. This contrasts with the barnstorming, an anthem set closer to Pleasure City, an uplifting tune that has the crowd swaying in joyous reverie at the end of the concert. Baby Strange exits the stage, walking straight to the bar, flanked by the entirety of the Shacklewell Arms, all eager to refuel. 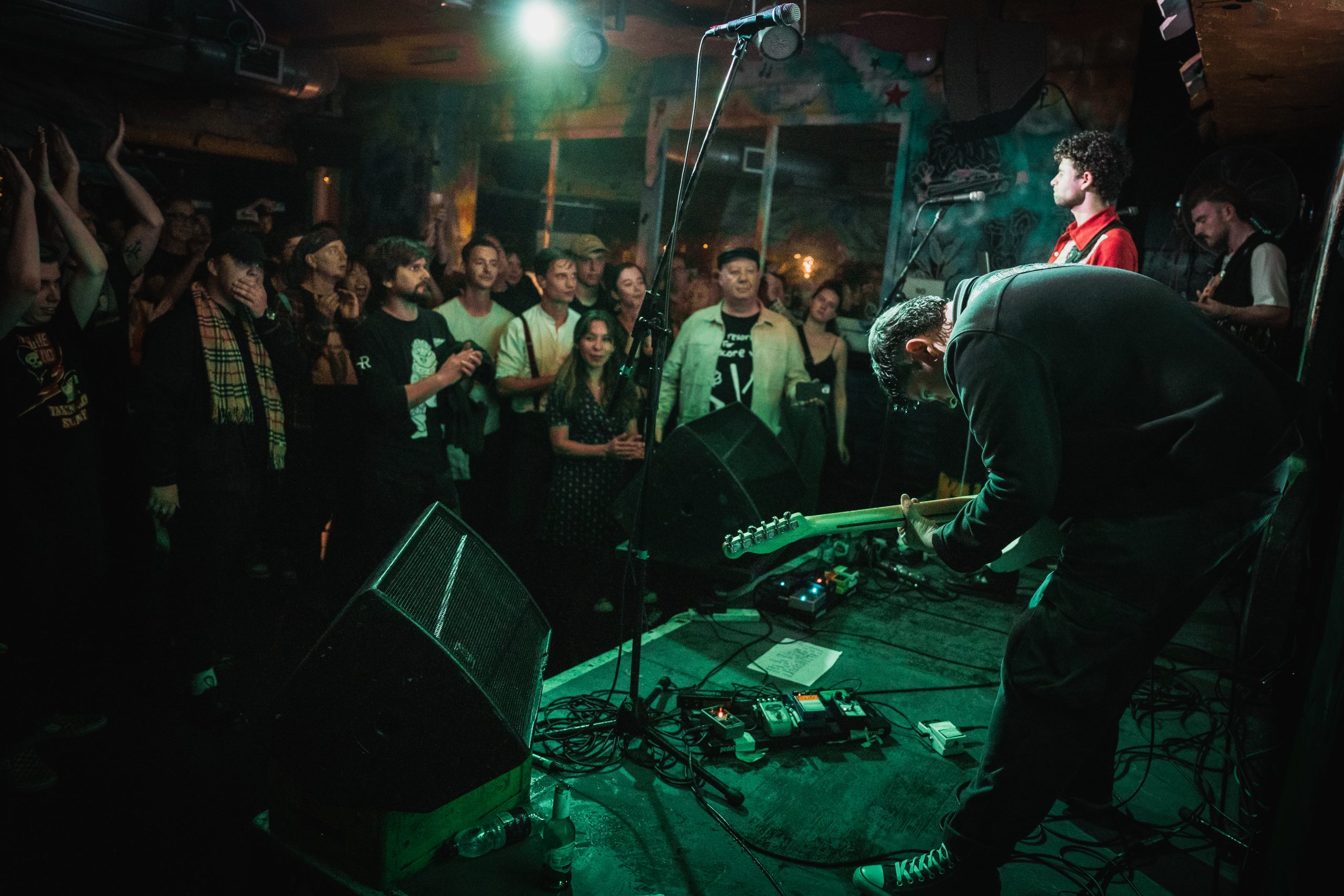