Volbeat has announced a special and intimate show in London ahead of their performance at the Download Festival in June 2022, where they perform directly under headliners Biffy Clyro and Korn on Sunday’s main stage.

The single date in London will take place on May 21 in Islington’s O2 Academy hall with a capacity of 800 seats, a giant stage play for the group which has already sold the Telia Parken stadium with a capacity of 48,250 seats. in Denmark. Tickets should sell out quickly when they go on sale.

For priority access to pre-sale tickets, simply pre-order the new album Servant Of The Mind in any format through the official Volbeat UK store here. Orders must be placed before 4:00 p.m. GMT on Monday, November 22 to qualify for exclusive presale access. Codes will be emailed from 6:00 p.m. GMT on the 22nd with the pre-sale starting at 10:00 a.m. GMT on Tuesday 23 November. The general sale will kick off at 10:00 GMT on Friday, November 26. 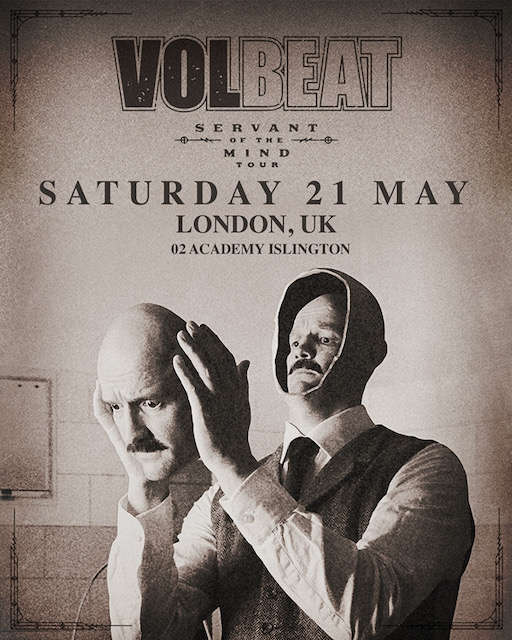 Servant Of The Mind will be released on December 3 via EMI Records. The new album will be available as a standard CD / digipack, 2LP deluxe vinyl (with various limited edition variations, more info below), a digital deluxe edition, plus a special box set (including 2CD digipack, 28pg booklet, bandana and hip flask, housed in a metal box, available at the official Volbeat store). Pre-order the album here.

“I wrote the whole album in three months,” Poulsen remembers, “I was in a good mood and good humor at home, and I had an audience captive to myself… There are a lot of Volbeat signatures in it. If you go back to the first record and compare it to where we’re at now, you can hear how the band developed their style, while still keeping the sound signature. “

The album also includes the double barrel of summer songs that the band released in June: “Wait A Minute My Girl” and “Dagen Før” (feat. Stine Bramsen) (the first of which became the ninth single No. 1 of the group on the Billboard Mainstream Table of Rocks).

Other songs on the album weave intricate and compelling stories. “The Sacred Stones” tells the story of an “earthly being who has engaged with the dark side. He is on a mission, speaking to the darkest forces and fallen angels.” Meanwhile, “The Devil Rages On” delves into the idea of ​​the devil taking human form. The opening of the album “Temple Of Ekur” revisits ancient themes explored in past songs such as “The Gates of Babylon”, while the closer epic album “Lasse’s Birgita” explores the history of the first fires. of witches in Sweden in 1471.

Volbeat has been in a two-decade career that has seen them share stages with legends in the genre like Black Sabbath, Metallica, Motorhead, Slipknot, Megadeth, Anthrax and more. They’ve racked up nearly three billion cumulative streams over the course of their careers, netting a Grammy Best Metal Performance nomination for 2014’s “Room 24 (feat. King Diamond)”, and acclaimed Outlaw Gentlemen & Shady Ladies (and vendors of gold), and have won several Danish Music Awards. Not the ones to rest on their laurels, their upcoming album Servant Of The Mind, which was written and recorded during the shutdown and quarantine necessitated by the COVID-19 pandemic, is introspective but doesn’t pull any punches and no punches. is no less noisy or motor than their previous efforts.

Since its formation in 2001, Volbeat has grown from clubs in Copenhagen to flagship stages around the world, including the famous Telia Parken stadium in Denmark (becoming the only national artist to have sold the venue). Over the course of seven record albums, the group landed number one songs (including nine No. 1 on the US Mainstream Rock charts and counting the most bands based outside of North America), multi certifications -platinum, awards, and honors all over the planet. Their latest album, Rewind, Replay, Rebound, was released in 2019, giving the band their highest position on the UK National Album Chart to date, at # 7, and spawned the hit singles “Last Day Under The Sun “,” Die To Live (feat. Neil Fallon) “and” Leviathan. ” A live album featuring songs recorded on the following world tour, Rewind, Replay, Rebound: Live in Deutschland, was released digitally in November 2020. Most recently they contributed a cover of “Don’t Tread On Me” to The Metallica Blacklist, with all proceeds from the track benefiting the All Within My Hands Foundation and Denmark’s Børne Cancer Fonden. 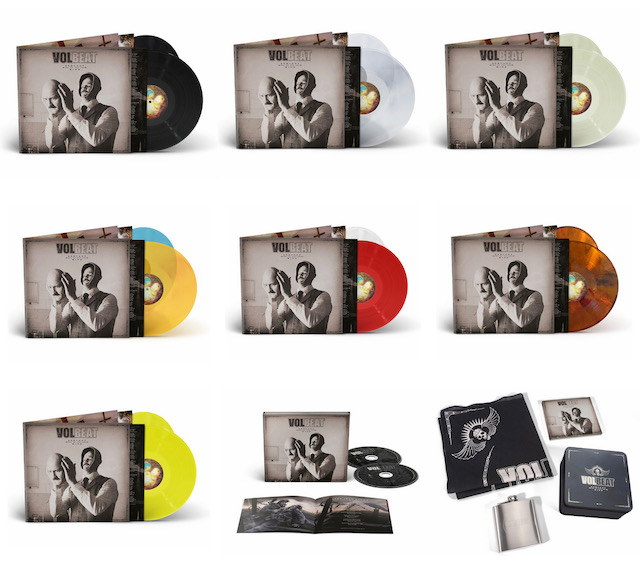 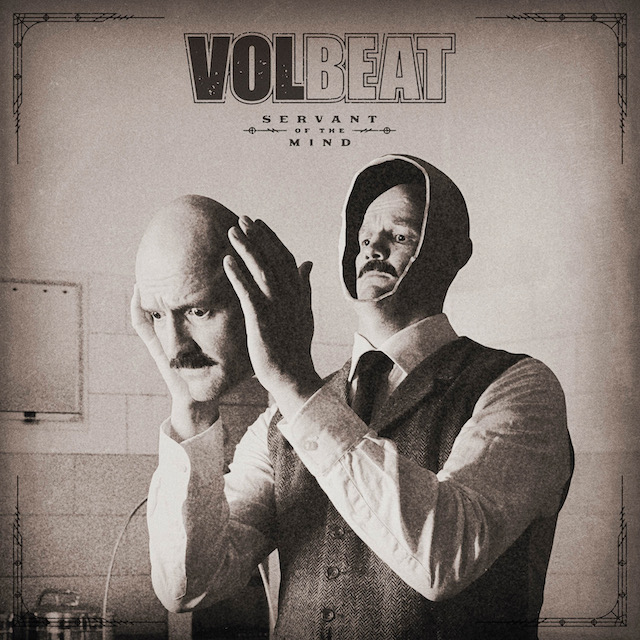 “Temple of Ekur”
“Wait a minute girl”
“The Sacred Stones”
“The blue of the shotgun”
“The devil is raging”
“Say no more”
“The descent to paradise”
“Dagen Før” (feat. Stine Bramsen)
“The passenger”
“Step into the light”
“To become”
“Mindlock”
“La Birgitta de Lasse”

Video of the lyrics of “Devenir”:

Video of the lyrics to “Shotgun Blues”:

Video of the lyrics of “Dagen Før”:

Did Nirvana play at Carbondale on July ...